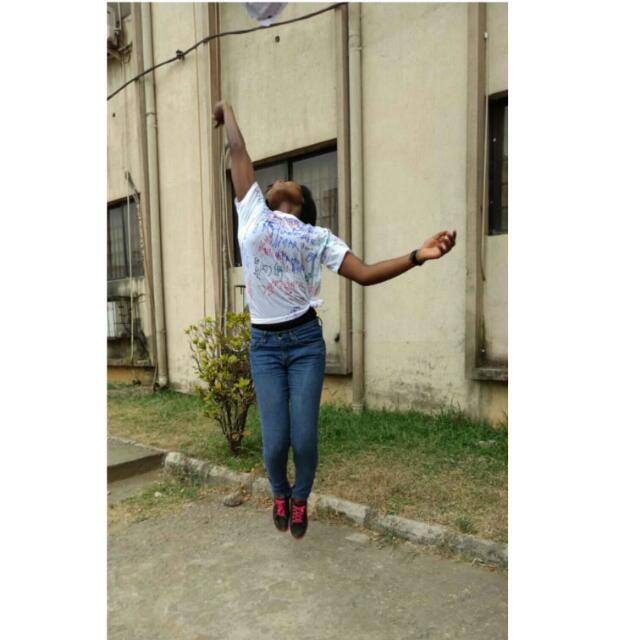 Do you know that when God made the first man, Adam, God made someone who was one with Him in spirit? Remember, He made man in His image and likeness. This was why when God brought the animals to Adam in Gen. 2:19, man didn’t disappoint Him. Fulfilling God’s purpose was both his nature and commitment. And when He named them, God didn’t correct or adjust any one. God didn’t chose to call monkey “monkas” (😁). The Bible said, “…and whatsoever Adam called every living creature, that was the name thereof.” -Gen 2:20. In other words, whatever Adam called them was actually what they were meant to be called. Wow! How come?

Adam, via oneness with God in spirit, knew the exact names without being told. I believe that God already named them before bringing them to Adam. I believe that God wasn’t asking what Adam thinks or suggests. God was giving Adam opportunity to reveal the Divine intelligence within him by God’s glory which He carried. I believe that bringing them to Adam was more like a test or experimentation of the union they both shared in image and likeness. God’s choice was Adam’s, and Adam’s choice was God’s. That’s why God was also the One committed to finding him a help-meet, not Adam himself. God was confident that “Whatever I bring him, he would love and treasure it as a perfect gift from Me“. And, yes, it was true. When she (Eve) was brought, Adam didn’t ask questions. In fact, he addressed her like he was the one who got her himself. (“…and brought her unto the man. And Adam said, this is now the bone of my bones, and flesh of my flesh: she shall be called woman, because she was taken out of man.” -Gen. 2:22-23).

Consider this: How did Adam know “she was taken out of man” even though it was recorded that “God caused a deep sleep to fall upon Adam AND HE SLEPT...” (Gen. 2:21)?

I will tell you how.

Oneness with God has always been His original plan for humanity. You see, when we have God’s Spirit in us and His Spirit driving desires that are in agreement with God, identifying His activities around us will be easy and accurately fast. Things will run in you confirming God’s agenda for you. When you see His work you will just know, because your desires are one and so the resultant choice will agree as well.

How do we know and say, “This was the Lord’s doing, and it is marvelous in our eyes?“- Mark 12:11, and how do we know “…An enemy hath done this…”? – Matt 13:28.
It is all by willing alignment, you and God. When we align with Him, our will conforms to His and His to ours. Choices made can’t be otherwise wrong when it’s inspired by God.

I agree that you have certain choices and plans you’ve made concerning your life, family, relationships, career and ministry, and it seems irrational and risky to match them up with God’s own because He may just interfere with some (if not all) of them. But, hold that thought, Proverbs says “There is a way that seemeth right unto a man, but the end thereof are the ways of death.” (Prov. 16:25)
I will remind you that Lot’s choice based on good pasture rather than Divine choice landed him in Sodom and Gomorrah. And he had to face it. The Bible says “And delivered just Lot, vexed with the filthy conversation of the wicked; (for that righteous man dwelling among them vexed his righteous soul from day to day…)” – 2Peter. 2:7-8.

Lot’s wrong choice first separated him from the power-link (the covenant bearer, Abraham) and this further separated him from rest that is found only in God. Don’t get me wrong, God was with him because the Bible still called him “just” and a “righteous man“. What I’m saying is this: independent choices based on your own self/desire, without God’s involvement, will displace you from the right opportunities. You may still be a believer, but if you continue, you may lose much, just like Lot would have died with the wicked had not Abraham interceded for the city. (Gen 13:11-14; 18:23-33)

You can pray today: Lord, I surrender to you – my dreams, my plans, decisions, and life’s choices. I lay them at your feet. Today, I bring them all into agreement with your own choices for me. I receive the grace to see your own path for me and follow as you lead me on this journey, in Jesus name I pray, amen!

By aligning your choice with God’s own, you position yourself for a profitable future.

– James
(Excerpts from my forthcoming book: Your Journey and God)