If there is one thing that has been watered down in the lives of most Christians today, it is the lifestyle or system of love for those who hate or oppose us. I don’t intend to sound overly religious or spiritual today. Rather, I seek to knock on the doors that really matter, and today, right now, this is the one that matters: regard for your enemies. 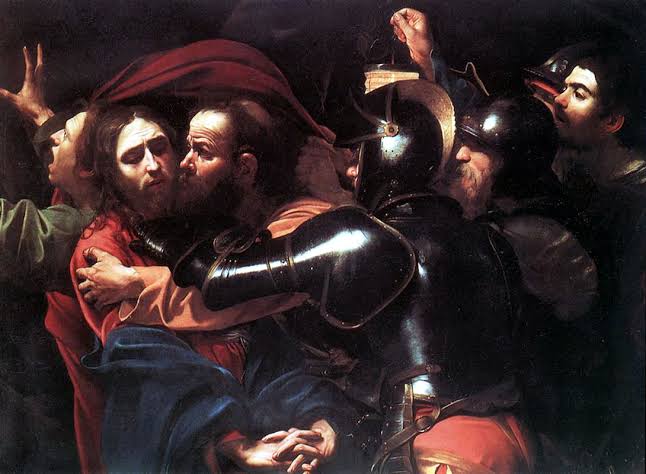 Title: DEALING WITH OTHERS: STEPS TOWARDS PERFECTION

But I tell you not to resist an evil person. But whoever slaps you on your right cheek, turn the other to him also. “You have heard that it was said, ‘You shall love your neighbor and hate your enemy.’ But I say to you, love your enemies, bless those who curse you, do good to those who hate you, and pray for those who spitefully use you and persecute you, that you may be sons of your Father in heaven; for He makes His sun rise on the evil and on the good, and sends rain on the just and on the unjust. For if you love those who love you, what reward have you? Do not even the tax collectors do the same? And if you greet your brethren only, what do you do more than others? Do not even the tax collectors do so? Therefore you shall be perfect, just as your Father in heaven is perfect.

If there is one thing that has been watered down in the lives of most Christians today, it is the lifestyle or system of love for those who hate or oppose us. I don’t intend to sound overly religious or spiritual today. Rather, I seek to knock on the doors that really matter, and today, right now, this is the one that matters: regard for your enemies.

The Bible points out to us that we have one enemy only, the devil. Satan is the enemy of God and all that is good. And being the enemy of God, he makes every child of God his prime target. He goes about seeking souls to destroy. Innocent victims to prey upon. And one way he does this is through folks he can control. The Bible tells us what to do with him, resist him steadfastly (consistently, again and again because he likes to come again and again)– 1Peter 5:8-9.

But, the folks he uses are usually the objects of our hatred, fear and attacks which shouldn’t be so. Look at it this way. If an armed man attacks you and shoots you on the arm with a gun, who will be arrested and tried, the gun or the man? Of course the gun will be confiscated as evidence but it is the man who pulled the trigger that will be prosecuted and punished.

Likewise, every person, man or woman, sorcerer or sorceress that seems like your greatest threat is not anything. We do not fight people (flesh and blood) but principalities and powers who influence them (Eph. 6:12). Your greatest challenge is the devil. He is the enemy. He is the one you deal with and treat as such, not his tools (the people). How do you deal with him? By resisting him in faith in the name of Jesus.

But what does God want me to do with those people who have made themselves my oppressors? I’ll leave you with these scriptures to back up my point and let you decide who to follow, the person who tells you to rain down fire on people Jesus died to save or the Word of God which tells you to be like your Heavenly Father and love them still.

Proverbs 25:21-22
”If your enemy is hungry, give him bread to eat; And if he is thirsty, give him water to drink; For so you will heap coals of fire on his head, And the Lord will reward you.”

Romans 12:16-21
”Be of the same mind toward one another. Do not set your mind on high things, but associate with the humble. Do not be wise in your own opinion. Repay no one evil for evil. Have regard for good things in the sight of all men. If it is possible, as much as depends on you, live peaceably with all men. Beloved, do not avenge yourselves, but rather give place to wrath; for it is written, “Vengeance is Mine, I will repay,” says the Lord. Therefore “If your enemy is hungry, feed him; If he is thirsty, give him a drink; For in so doing you will heap coals of fire on his head.” Do not be overcome by evil, but overcome evil with good.”

Think of someone today who has been like a thorn in your flesh, and pray for them in the name of Jesus. Ask for God’s hand upon them to deliver them from the hold of Satan that’s influencing them against you. Ask that God will give you grace to be like Him and show this person His love through your dealings with them. Ask Him to give you the strength to forgive and love them no matter who they are or what they’re doing or have done.

God knows justice more than anyone. Release your hurts and walk after Him. Love your neighbor including your enemies.